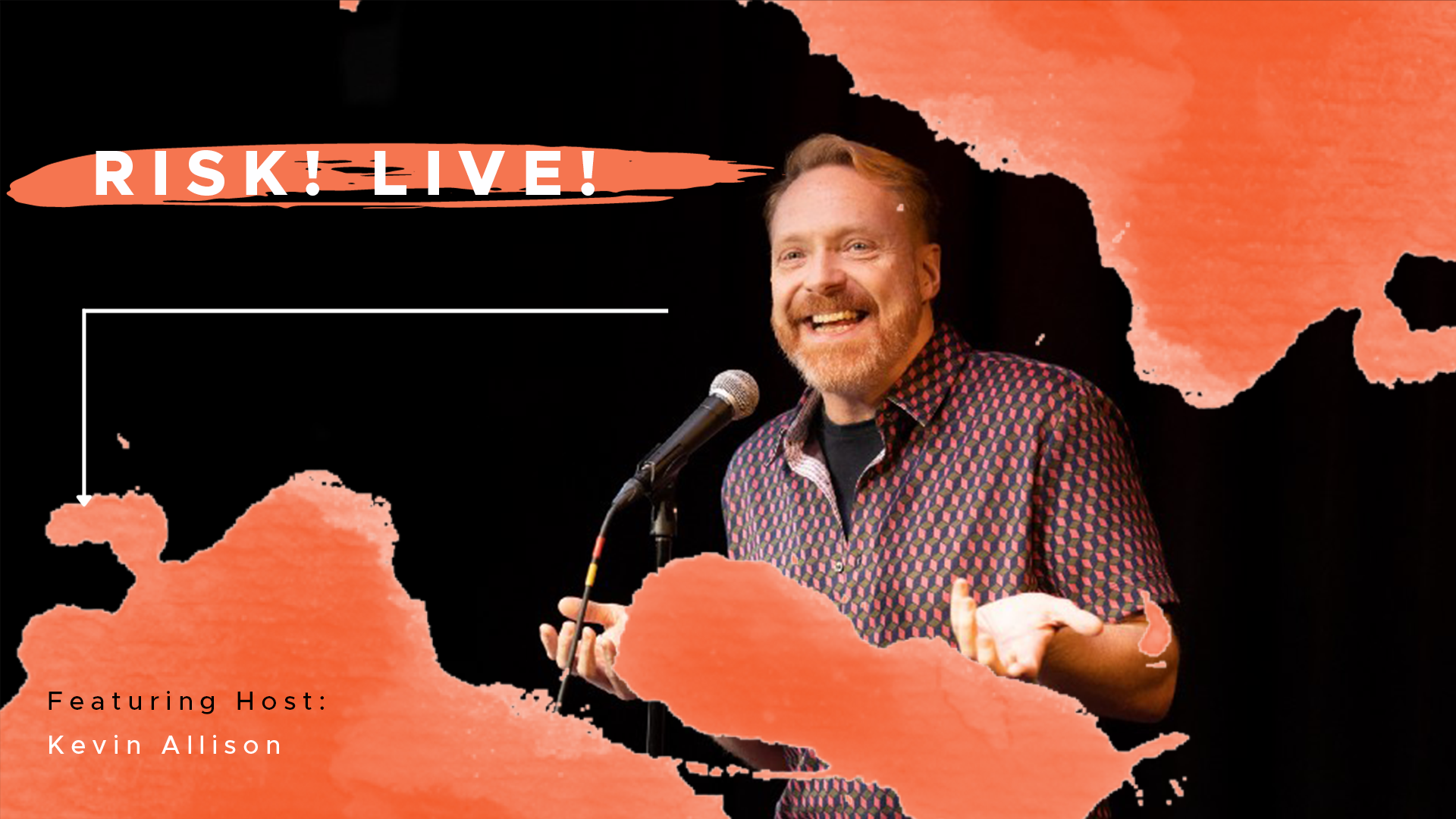 The RISK! podcast and live shows feature people telling true, uncensored stories from their lives, some of which may mention topics to which individual audience members could be sensitive. Any RISK! program may address topics such as death, drug use, trauma, violence, sexual assault, physical or emotional abuse, domestic violence, mental illness, physical injuries, medical conditions, suicide, politics, religion, race relations, war, and/or difficult emotions. Our show's producers are always reachable at kevin@risk-show.com for anyone who might have questions or concerns about the content of our show.