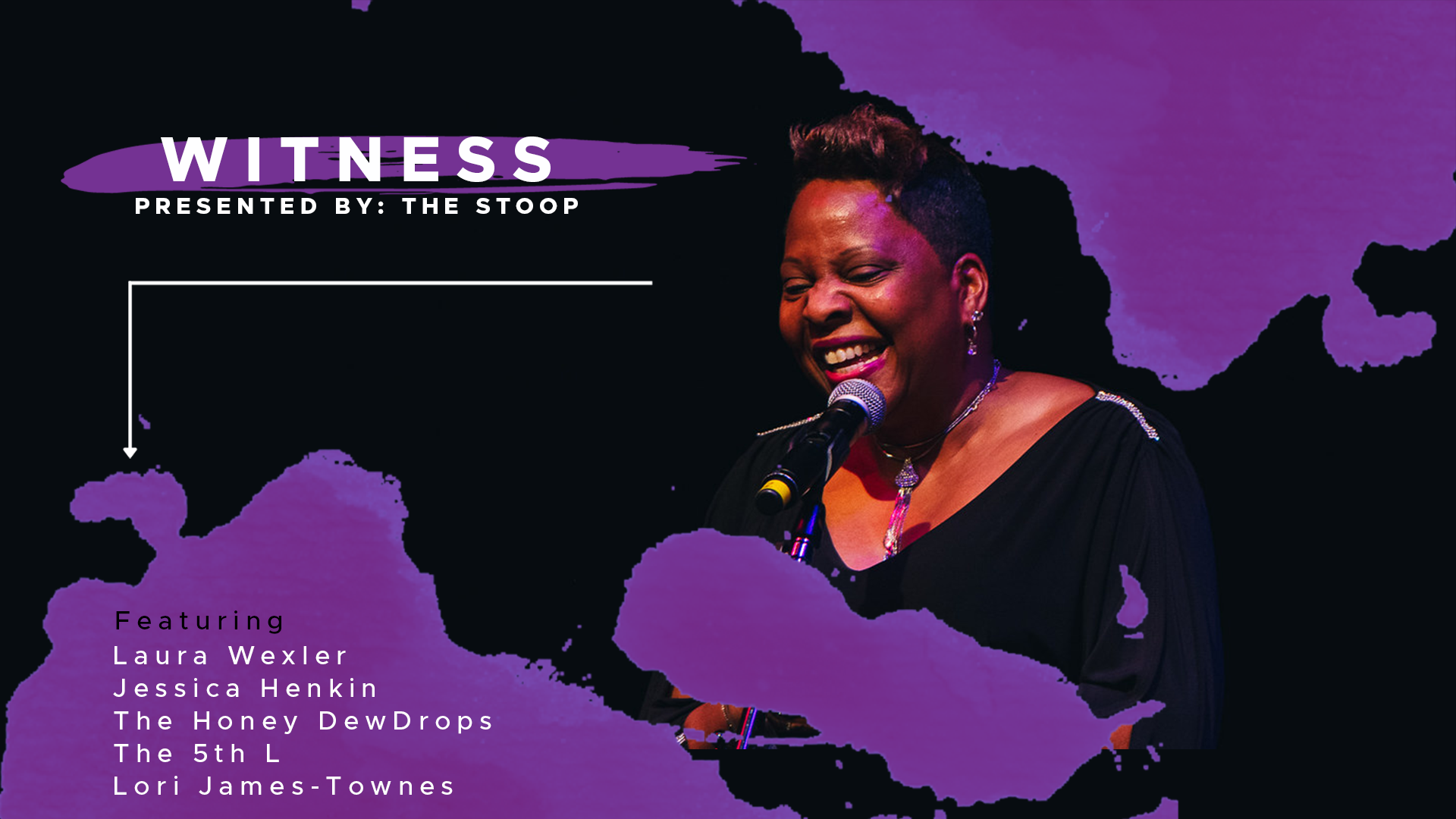 The Stoop Storytelling Series is a Baltimore-based live show and podcast that features “ordinary” people sharing the extraordinary, true tales of their lives. The mission of The Stoop is to build community through the sharing of personal stories. Since its founding in 2006, The Stoop has featured the tales of more than 3,000 people onstage — including notable citizens such as Congressman Elijah Cummings, “The Wire” creator David Simon, activist DeRay Mckesson, and Senator Barbara Mikulski. The Stoop has been featured in The Washington Post and The New York Times. Learn more at stoopstorytelling.com